We are happy to announce FOURTH COMENIUS MEETING!!!

We know that many of you thought that Greece was the last place you saw your friends, so we did. But then we came with an idea! Thanks to the city of Komárno, our school and special european finance program we joined back in december we can prepare another, fourth, comenius meeting in Slovakia! However only 5 students from each country can come and so, this is when your time comes. You have to be as fast as possible and fill THIS questionaire. Only first 5 people from each country will be accepted and invited to Slovakia for another beautiful "comenius" week. :) We see you in June in Bratislava and High Tatras. :)Slovak Comenius team

Missing Boeing 777
﻿﻿﻿﻿
On 8 March plane called Boeing 777 started his tragical way. But nobody waited, it's going to be a tragical and a last way of this plane. Boeing 777 was flying to chinese metropolis Peking and in the plane were 227 people and 12 members of the personnel. The plane dissepeared from the radars above Vietnam and it missed to make a contact with chinese flight dispatchers. Since then nobody can find this plane and it was created many theories about the missing plane.
http://www.mirror.co.uk/news/world-news/flight-mh370-19-conspiracy-theories-4079775 ->  This link shows you some conspiracy theories from abroad and we are going to show you some theories from our Slovakia websites.
http://www.noviny.sk/c/zahranicie/pribeh-zmiznuteho-lietadla-pokracuje-10-najdiskutovanejsich-teorii -> Slovak website.
Two of our Slovak theories are similiar with the theories of abroad:
1. Boeing 777 hid behind another plane
Blogger Keith Ledgerwood says: " It is my belief that Boeing 777 likely flew in the shadow of [Singapore Airlines flight] 68 through India and Afghanistan airspace.
2. Terrorists
In the abroad webside is, that the terrorists crashed the plane into the sea. This theory was created because in the Boeing 777 were two passangers, who had stolen passports.
In the Slovak webside is, that someone stole the plane and wants to use it for terroristic attack.
This missing plane is one of the most mysterious things ever. To this day Boeing 777 isn't found and Australia wants in May 2015 to stop looking for the plane.
Very strange is, that the phones of the passengers are still ringing but nobody answers.
There´s also a less known theory, which is not common and only involves people, who are religious but at the same time it´s interesting.
3. Devils fault
Some religious people actualy think, that there are no terrorists or natural forces involved. They think that the whole accident is the fault of devil, who´s symbol, the nuber 777, is a part of the name of the plane. ﻿﻿﻿﻿﻿
Devil had a plan how to destroy a town in Israel. He manipulated the pilots of Boeing 777 and made them to disconnect all of their communication systems so they cannot be located. They then fly to a particular airport having prearranged to pick up all explosives needed and then prepare. Preparing involved placing passanger in a large warehouse to be used to trade for prisoners and ransom and painting the plane to look as one of British’s largest airliners.﻿﻿
﻿﻿
﻿﻿
﻿﻿﻿﻿
INTERESTING MYTHICAL FACTS
Now we are gonna tell you about some mythical facts of this case. A few days after accident friends and family members of victims tried/were trying call them and their phones were still ringing. So their phones were not destroyed and there was signal. The question is.. Where is Malaysia plane and how can it be lost?
Posted by Unknown at 12:31 PM 1 comment:

Hello everybody! The Theme 4 is waiting for us and we decided to tell you some interesting news. Have you heard about miracle cat? If you haven't, than you will like our next post. We choose this theme, because it's very magical and incredible and therefor we choose the second theme overall mysterious. It will be about disappearance of plane in Malaysia. It's gonna be little bit serious but we hope that you will like it.
Posted by Unknown at 2:02 PM 1 comment:

Hi there!
We are so happy that we could make this shopping video for you. We found out how a beautiful place market is. You can shop on the fresh air and be outside. It's more interesting than shopping in the supermarket. We met our old friends and got to know some new people. People are so friendly there. You can talk about vegetables all day there.

We bought a lot of fresh vegetables and many order things.


We bought big quantities of the things because market is cheap and we tryied to spend all money.
See you next time. :)
Posted by Unknown at 3:34 AM 3 comments:


Hi guys! Our shopping video is done for you at least. We are so excited because it was such a big fun.
We were talking together in the city when suddenly we received a message. It was a video message. On message our friend Matus was talking about the special test for us. He said that he is going to wait for us. But the shopping was difficult because we had only 30 minutes.
So we went to the market. We met Matus there so we came to him. He got us to pairs and the first pair got 150 Euros and the second pair got 50 Euros. Then our 30 minutes has started and we went to shop in pairs.
As we were shopping we had a lot of fun but we had to hurry up. It was really hard to spend the money because the market is cheap. We bought a lot of food and flowers and a bowl as well. We had vegetable, fruit, honey and a lot of other things.
When we had just few minutes left we met and ran to buy something together. Then the time ran out. After shopping we were answering to questions about shopping. We realised that it is difficult spend 50 Euros on the market and 150 Euros is probably impossible.
Actuallyirst theme here in Comenius so we are very happy and we  it was our fhope that you will like this video! 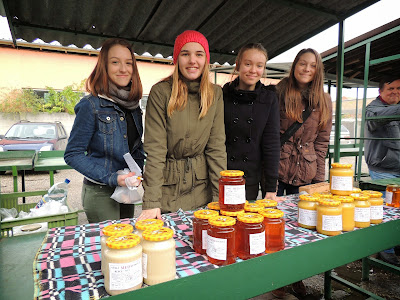 On Saturday morning we were recording for the Theme3 at market place.
We believe that we managed it excellent :)Now we are working on video and we think it´ll be done at the end of this week. We hope that you will like it:)
Posted by Unknown at 1:29 PM 3 comments:

People decorate their houses by pumpkins, candles, leaf, witches and so on.

It’s a special night, when everybody is dressed for some monster, hero, cartoon figure or something else. In America many children walk down the street and knock on the doors of houses. When a householder opens the door, the children wish all the best and then they get candies.

Halloween is one day of the year, when you are dressed differently and nobody attends it. You can use your imagination to be the scariest.

Many people try to scare their friends by scary stories or masks and they have so much fun.

So we wish you happy Halloween, fun and scare! 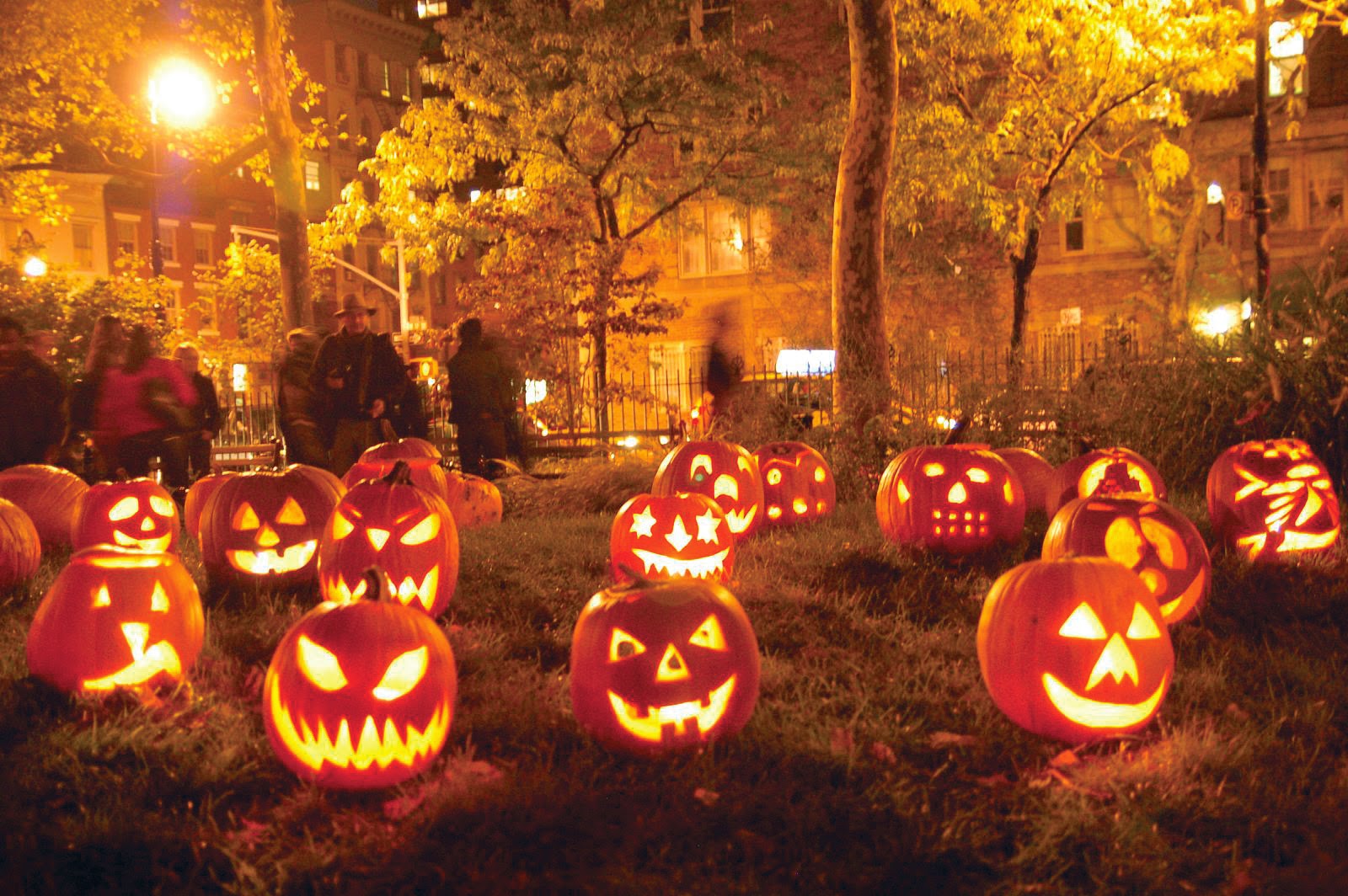 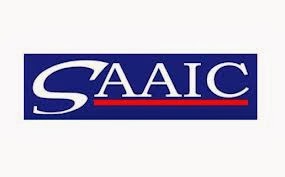